Screen Replacement for iOS and Beyond 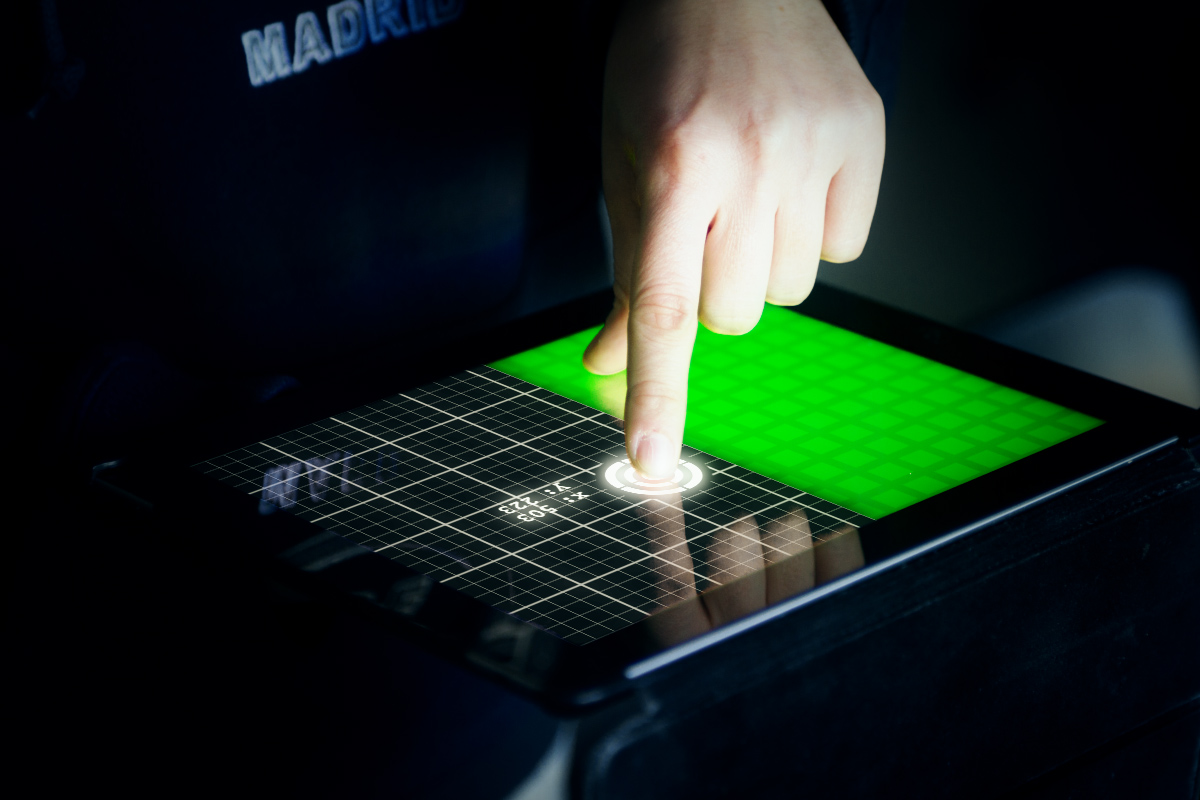 I missed this massive post on Pro Video Coalition earlier this year, but it talks about a ton of techniques for screen replacement, including an iOS app called trackFinger that you can use to put a green- or bluescreen on your iPad or iPhone, and also have it track any touches on the screen for import into After Effects. With this, you can animate based on the touch motion, and composite the video into the greenscreen on the video.

I’ve tried it myself, it doesn’t really lend itself to doing demos of real iOS apps — it’s a little difficult to match up where the real tap targets are when you can’t see them. However, the color keys out just fine for compositing animated and futuristic interfaces for your next sci-fi short. Just be sure to turn the screen brightness down to match the lighting in your scene, because that greenscreen is going to spill like crazy on your talent’s hand if the brightness is up too high.

The PVC article goes into more depth on screen replacement techniques, many of which I use, and embeds several how-to videos on the subject. If you want to play around with Trackfinger, there’s also now a free “lite” version of the iOS app.